Let’s talk about Venus’s past life!

We all know that pollution is very hard to stop! Because of this pollution, the earth is becoming hotter and hotter! Just like what is happening now, Venus has experienced this awful weather before!

Venus is importantly the 2nd planet from the sun after Mercury! Venus is the hottest planet in our solar system! WHAT?? You may be thinking Mercury should be hotter because it is closer to the sun right? But Mercury doesn’t have an atmosphere! Venus does and its global warming & acidic clouds trap sunlight making it very hot there! But Venus used to be like earth! 4 billion years ago, Venus had a good atmosphere! It had O2, oceans and maybe even life existed on Venus! But a few million years later, a change of geothermal events happened! All of the inner Carbon Dioxide was expelled immediately causing lots of pollution! All of the oceans evaporated and animals died! Then it became very hot just like today!

This will likely happen to the earth if we don’t treat it properly! If we don’t take care of Mother Earth, the earth will become like Venus! Please do make the earth a better place to live for our future generations! 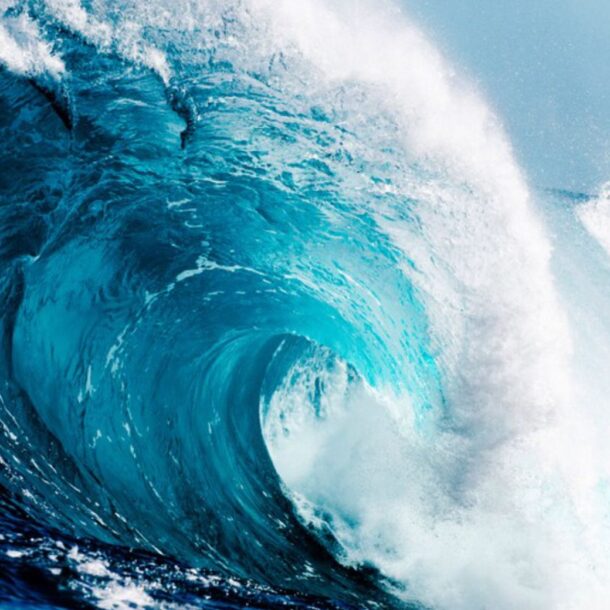 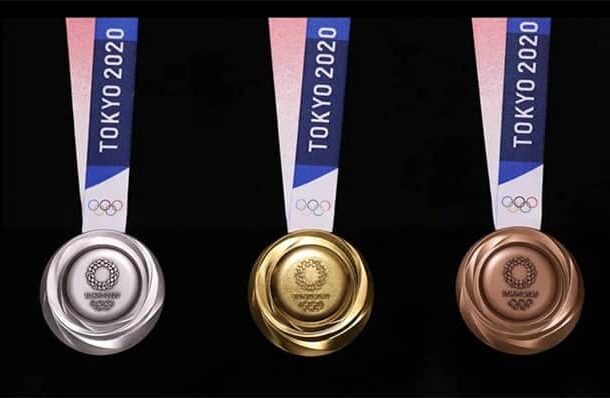 Let's talk about what the Tokyo Olympic items are made of!
Next Article