How did ice age animals die out?

The global ice age was ice which was covered all around the planet! Many species of animals live during that time such as mammoths, sabertooth tigers 🐅 and many more. Unfortunately, Homo Saipan’s hunted these animals for their parts and a large population of these animals died out and the species became endangered! After the 2nd phase took place, Global Warming melted out all of the ice.

But wait, the animals need ice to survive so all of the animals died out due to no ice and coldness. But a few woolly mammoths survived on tiny wrangel island until 3,500 years ago when they all died out. But right now, scientists are collecting DNA 🧬 from mammoth skeletons. They will extract them and make new mammoths. Their goal is to bring the mammoths back to life from extinction.

Please do stop over pollution and make our earth a better place to live for our future generations to come!! 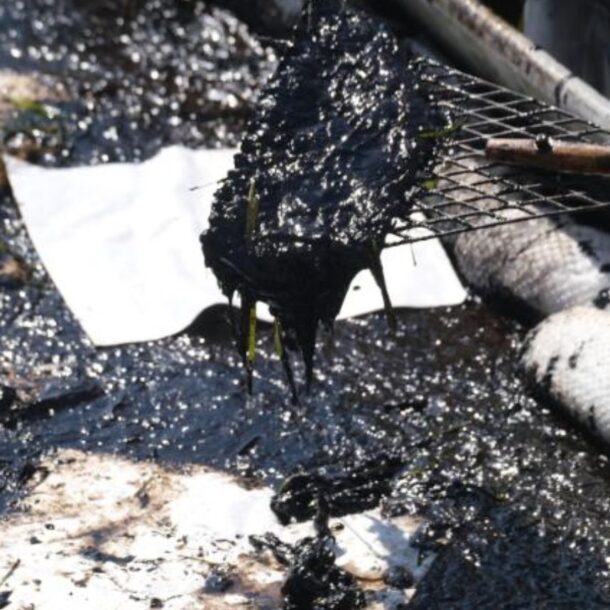 Let's talk about the oil spill that resulted in beaches being closed in California!
Previous Article 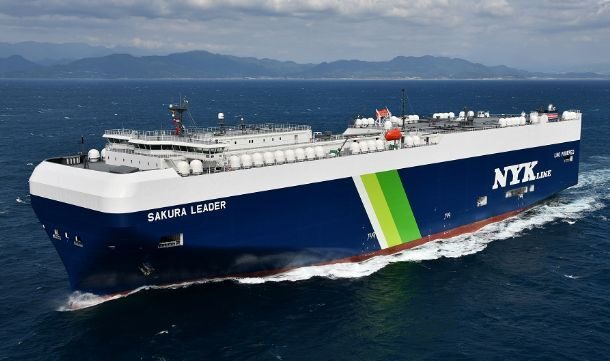