Let’s talk about the oil spill that resulted in beaches being closed in California!

A line of popular beaches were closed today in California due to a dangerous oil spill. A 16-mile pipeline broke and sent thousands of gallons of oil into the Pacific Ocean 🌊. Researchers are saying that this oil spill will likely spread and destroy life habitats in the ocean. It already destroyed one habitat and is guaranteed to destroy more habitats. The city of Labuan Beach, CA announced that their beaches will be closed due to this oil spill!

Many people are still trying to clean up the oil spill but it has been too hard. Gasoline and diesel use in the ocean is very bad as the fuel is very heavy and causes the ship to leak the fuel. We have an alternative to crude oil which is called marine fuel as I mentioned earlier. If you are from a transportation company like Germany’s Hapag Lloyd, please try to use marine fuel so we can reduce the number of oil spills around the globe to preserve our environment.

Please do make the earth a better place to live for our future generations to come!! 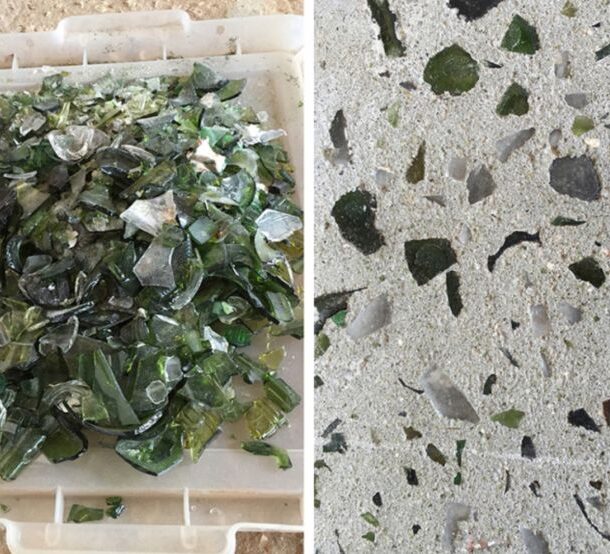 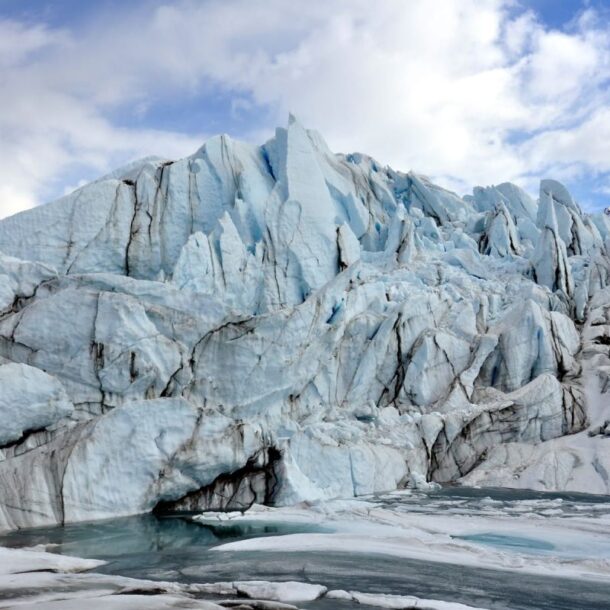 How did ice age animals die out?
Next Article