Let’s continue to talk about our natural disasters! (Tidal waves 🌊)

Tidal waves are natural disasters that are caused underwater! They are caused because of an earthquake or a hydrothermal vent in the ocean! Hydrothermal vents are basically volcanoes that erupt hot water under the ocean. When the earthquake or volcano erupts, this generates waves that can go up to 100 feet high! Then they collide with cities at 100 mph and destroy everything in the tidal wave’s way! These cause around 1 billion+ dollars of property damage and kill many people! They are frequently caused where earthquakes mostly happen! They are caused in the west mostly in Japan 🇯🇵.

Please do make the earth a better place to live for our future generations! 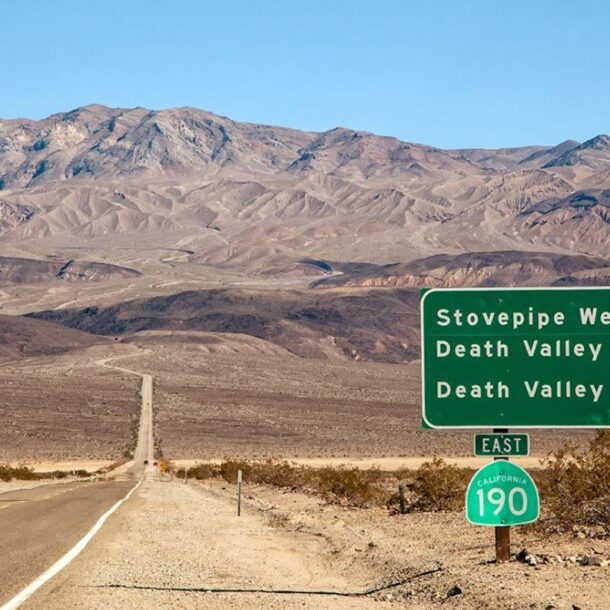 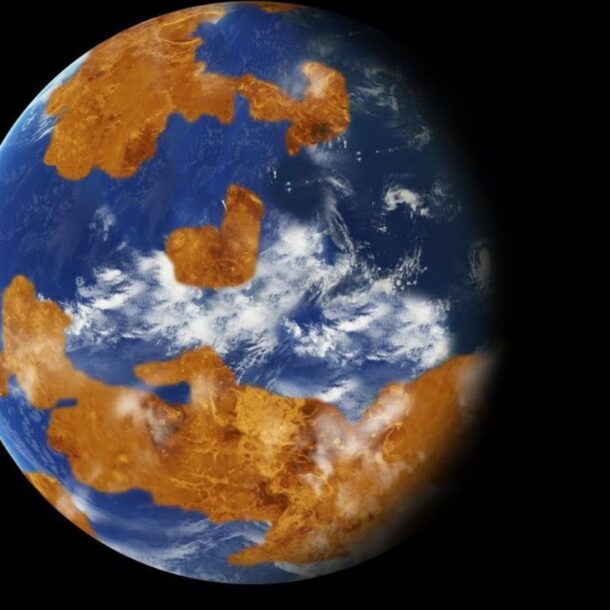 Let's talk about Venus’s past life!
Next Article