There is also so much oil going into the ocean. The oil comes from an oil boat. The boat is trying to transport oil from one place to another. During this process, the boat has an accident and it spills almost all of the oil of the boat. The clean-up process to clean the oil is a long and very hard thing. Also, your goal is to do this before the oil gets to marine life.

Both the trash that we are throwing into the ocean and the oil that we are accidentally spilling into the ocean are harming marine life and all sorts of animals around the area that is polluted.  According to One Green Planet “Like many other marine animals, sea turtles mistake plastic waste for a viable food source, sometimes causing blockages in their digestive system. Though the declining sea turtle populations in the oceans are due to a variety of factors (most all of which involve human exploitation), plastic pollution plays a significant role.”  Sea turtles are one of the animals that get harmed by plastic and they cannot ingest things like plastic and other materials very quickly.

Sea turtles are getting harmed by people almost every single day. According to Turtle Hospital “Turtles are opportunistic feeders, meaning they will eat just about anything, sort of like a billy goat. Unfortunately, it is nearly impossible for a turtle to break-down synthetic material once it is ingested, and very often it will cause an intestinal blockage, called an impaction” Sea turtles think that plastic bags are their common food source of a jellyfish.

So many sea turtles are getting hurt because of the things we do. Not only are sea turtles getting hurt but so many other marine animals are getting harmed by our actions. We can help these animals by recycling things that can be recycled. We can also clean out the beaches and the ocean by snorkeling and deep-sea diving to pick up trash and save most of the marine life that needs saving.

Some companies like OceanHero spend time removing the plastic in the ocean to make it safe for the animals. OceanHero says that if people add this to Google Chrome, they will get a question about the ocean for each tab that you open. They give you shells for each question answered. For every 100 shells that you get, you have helped get 1 plastic bottle out of the water.  So far OceanHero’s users have recycled about 23 million plastic bottles.

If we all work together to save marine life, we can make the ocean a great place for the animals in it. Animals are suffering because of human negligence. We need to help them so that the ocean will be a fun and safe place for everyone and everything. 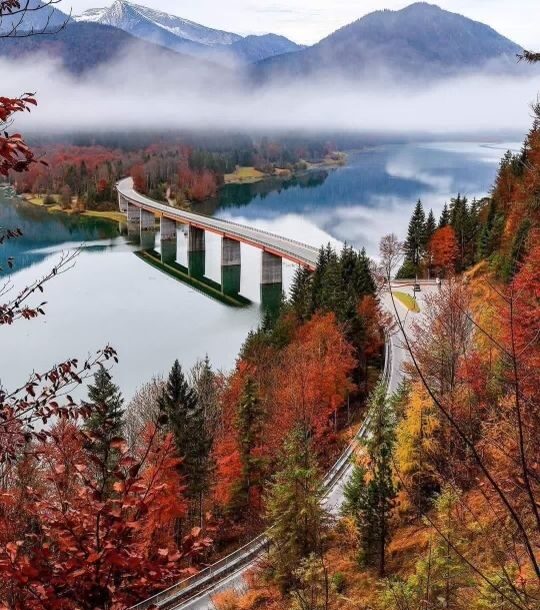 Look at the beautiful view of Germany! 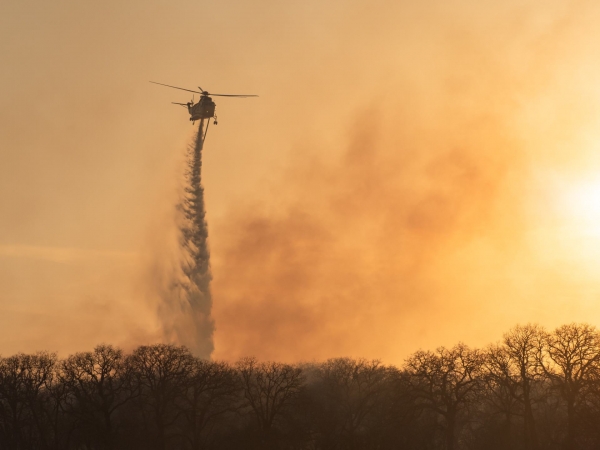 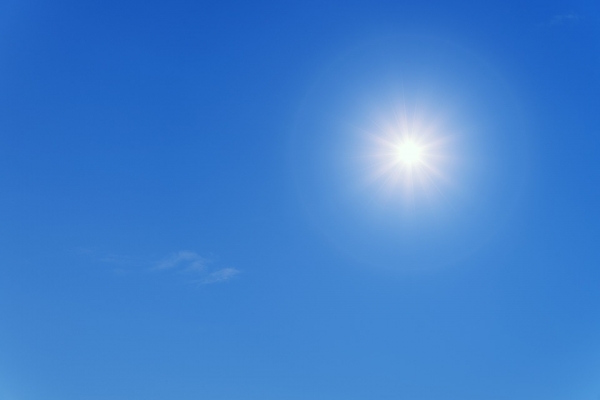 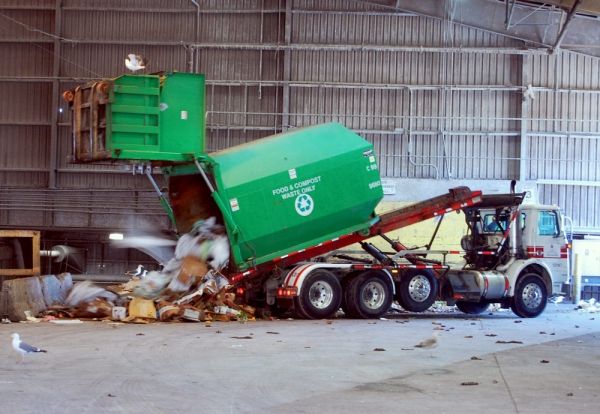 California’s launch of the largest food recycling program in the US!
Previous Article 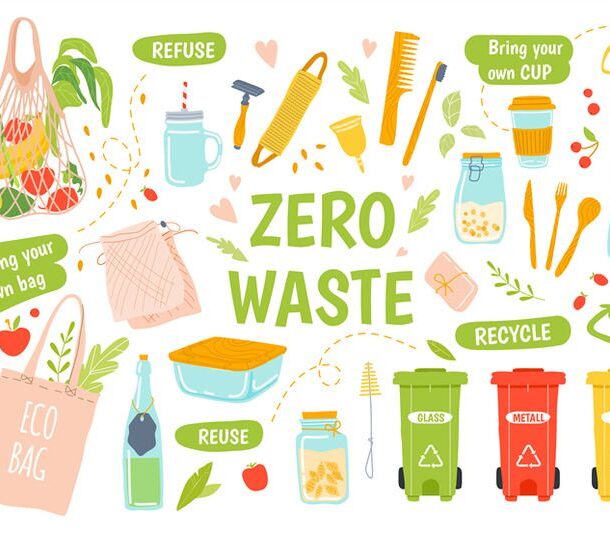 What is Community Waste?
Next Article