Let’s talk about the Ozone Layer!

Without the Ozone layer, life on earth wouldn’t stand a chance. We would all die in the sun’s UV radiation. In 1985, 2 scientists discovered something horrifying! It was a hole in the Ozone layer above the South Pole! Soon, scientists found out that the Ozone layer was quickly depleting meaning that it was breaking down.

Soon after that, all of the countries and nations met together and signed documents called the Montreal Protocol! They banned a dangerous gas called Chlorofluorocarbon! This gas can destruct the Ozone layer which can kill all of us! New data shows that the Ozone layer started to heal again by 1-3% per decade since 2000. At this rate, the Northern hemisphere will heal in 10 years while the South will heal by 2050! The whole Ozone layer will take about 50 years to heal!

Please do take care of the earth as you take care of yourself! A small effort from all of us can make a huge difference. 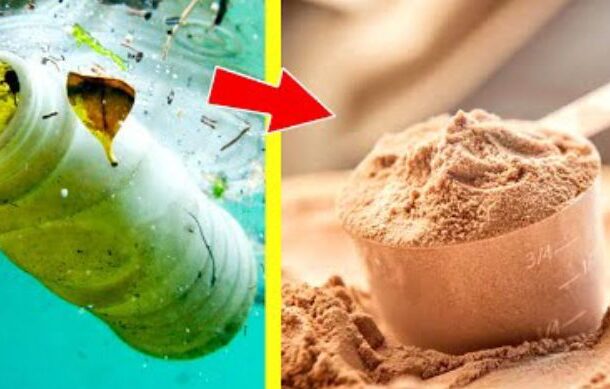 Here is the PERFECT idea to protect our Mother Earth from plastic!
Previous Article 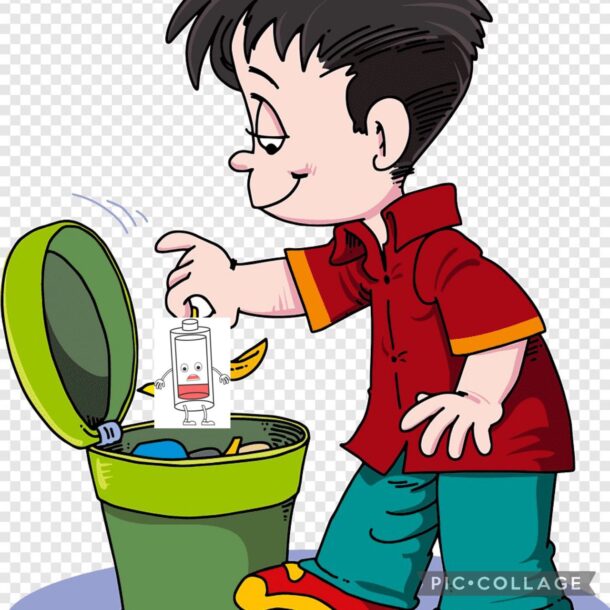 Why are batteries harmful to our Environment?
Next Article