Why are batteries harmful to our Environment?

(I have made up a fictional character named Joe in this particular story!)

One sunny day, Joe was playing on his phone when suddenly, the battery died! He tried charging it but it was of no use. The battery has died forever! Normally typical phone batteries last for about 3-4 years! So probably Joe’s battery was 3 years old! But Joe was unaware of the battery recycling process and he threw away his battery in the trash! After a few days, the battery & the trash went to the landfill! A landfill is where trash is converted to new items for reuse♻️! So the lithium-ion battery can catch on fire or burn down the entire landfill! This was caused because the battery went to the burner in the landfill and it was caught on fire🔥!

But we are not done yet! Batteries contain many toxic chemicals including mercury, zinc, cadmium, manganese, etc. When the battery is in the landfill, the battery can leak and all of the chemicals leak into the ground and contaminate the soil & water! Contaminating the soil makes the soil infertile and making plants unable to grow in that area! Also when water is contaminated, it makes the water toxic so when animals come for a drink, they will die due to poisoning! So that is what would happen if you throw a simple small battery into the trash!

After learning about the catastrophic damage caused by batteries, Joe made a promise to recycle his used batteries and to never throw them in the trash!

Like Joe, make sure to recycle your used batteries properly to make the earth a better place to live for our future generations to come!! 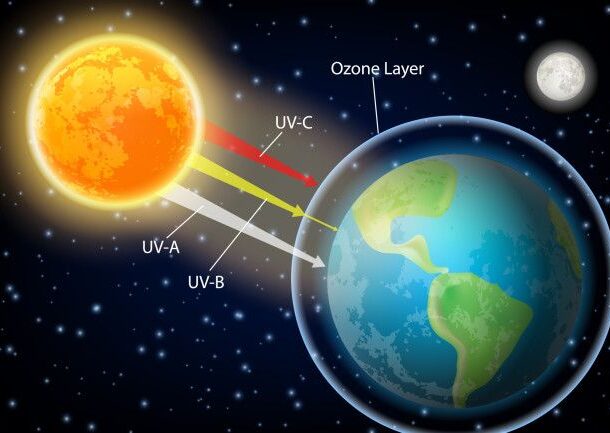 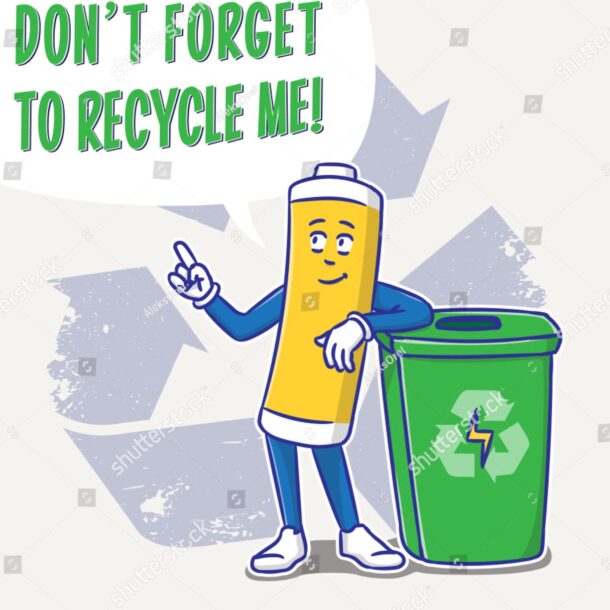 What happens when a battery is recycled?
Next Article