A United Airlines Flight from Chicago to DC made aviation history!

A United Airlines flight made aviation history yesterday as the first-ever commercial flight carrying passengers who were operating on 100% sustainable fuel in one of the 2 jet engines. The jet engine of this plane was fueled by non-petroleum feedstocks. The Boeing 737 Max 8 which was carrying more than 100 passengers landed at Ronald Regan yesterday at 4 PM.

United said that it had agreed to purchase nearly twice as much sustainable aviation fuel as any other airline. Sustainable jet fuel delivers the same performance as normal jet fuel but reduces the carbon footprint.

The US Department Of Energy has estimated the country’s feedstock resources are enough to meet the projected fuel demand of the entire US aviation industry. Yesterday’s demonstration flight used 500 gallons of sustainable aviation fuel for 1 jet engine and an equal amount of normal jet fuel for the other engine.

United says that they have partnered with the World Energy company! This company is the ONLY commercial sustainable aviation fuel producer in America!

Let’s hope that all other airlines do the same things as United did to make our earth a better place to live by reducing the carbon footprint! 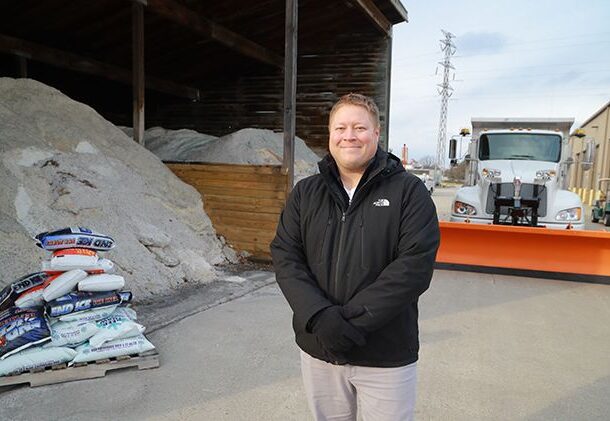 We need to reduce the use of Road Salt in Winter! 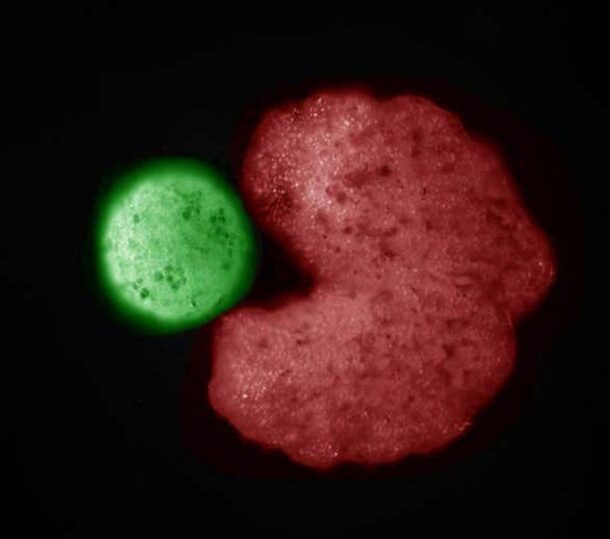 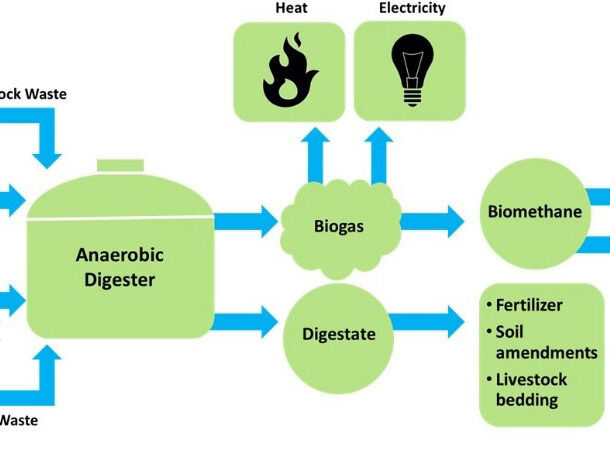 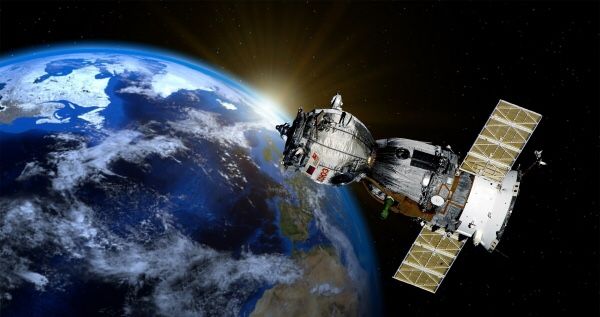 The shift of people's thoughts on climate change severity!
Next Article