Every day, millions of Americans rely on natural gas to power things such as kitchen stoves, furnaces, and water heaters! But until now very little data existed on the chemical makeup of the gas once it reaches consumers.

A new study finds that natural gas used in homes throughout the Greater Boston area contains varying levels of volatile organic chemicals that when leaked are known to be toxic, linked to cancer, and can form secondary health-damaging pollutants such as particulate matter and Ozone. So, the research by the Center for Climate, Health, and the Global Environment at Harvard T.H. Chan School of Public Health, PSE Healthy Energy, Atmospheric and Environmental Research, Gas Safety Inc., Boston University, and Home Energy Efficiency Team (was published in Environmental Science & Technology.

Researchers conducted a hazard identification study, which evaluated whether air pollutants are present in unburned natural gas, but did not evaluate human exposure to those pollutants. Between December 2019 and May 2021, researchers and scientists collected over 200 unburned natural gas samples from 69 unique kitchen stoves and built pipelines across Greater Boston. From these samples, researchers detected 296 unique chemical compounds, 21 of which are designated as hazardous air pollutants. They also measured the concentration of odorants in consumer-grade natural gas, the chemicals that give the gas its characteristic smell, and found that leaks containing about 20 parts per million methane may not have enough odorant for people to detect them. The samples were taken from the territories of Ever source Gas, National Grid, and the former Columbia Gas, who together provide service to 93% of Massachusetts gas customers.

Let’s hope that we could stop pollution and use Eco-Friendly Electric stoves and stop air pollution to make our earth a better place to live! 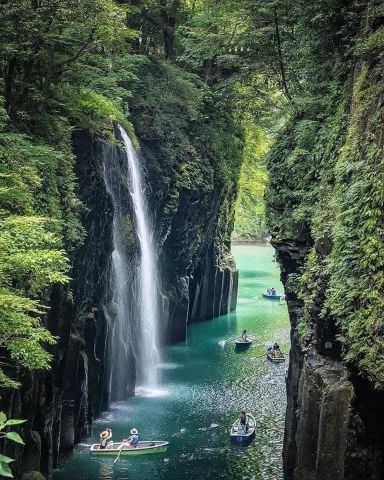 Look at these breathtaking waterfalls in Miyazaki, Japan! 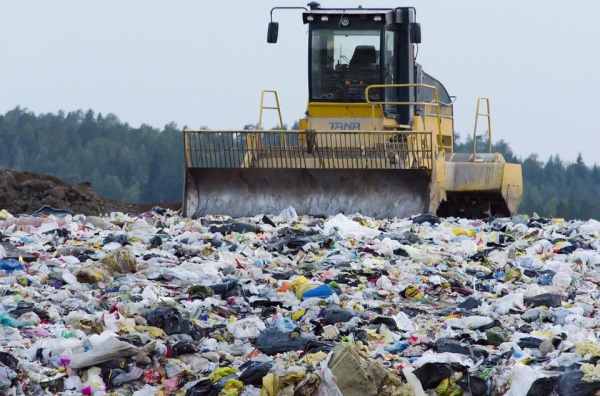 Methane From Waste Shouldn’t Be Wasted! 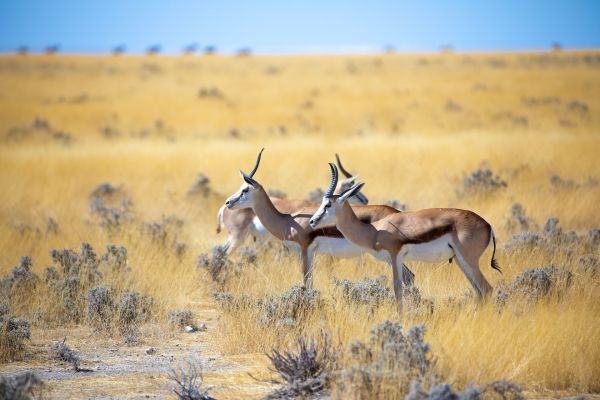 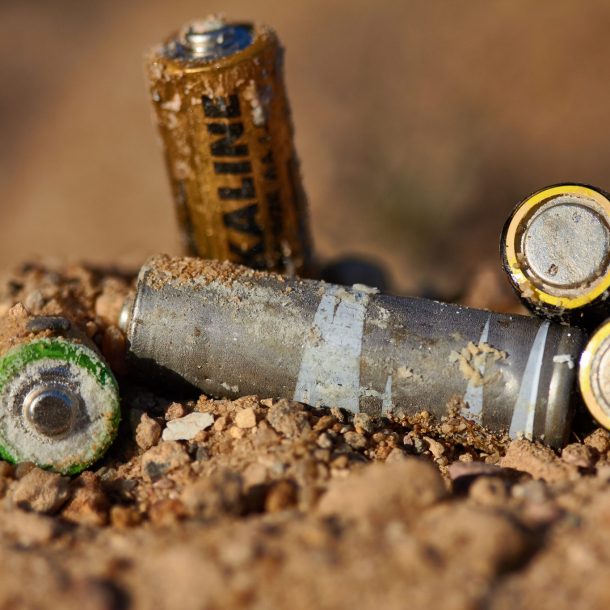 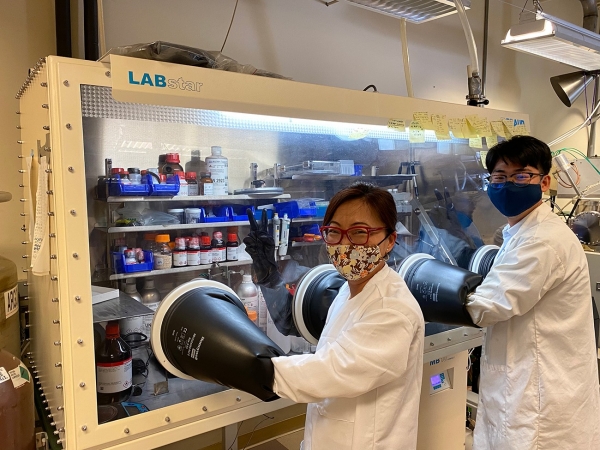 One Step Closer To Fire-Safe, Recyclable Lithium-Metal Batteries!
Next Article