The poles are starting to warm several times more than the global average. Because of climate change and our actions towards Mother Earth, there are so many record-breaking heatwaves reported in the Arctic and Antarctic!

Since the ice glaciers are melting, sea levels are slowly starting to rise. If all of the glaciers melted, it sea levels would rise all around our planet. As a result, flooding would occur all around the world!

Scientists have a future plan where they will use flying jets which will fly at high altitudes. These jets would spray microscopic particles into the atmosphere. These particles will be sprayed from Anchorage all the way to the southern tip of Patagonia in Antarctica. When these microscopic particles are injected at an estimated height of around 43,000 feet, these aerosols from the jet would slowly come to the surface. These aerosols would then shade the surface below which would cool the planet. If we sprayed these aerosols everywhere, this would cool the planet! Then, there would be a possibility that glaciers melting would refreeze again!!

Let’s support this mission and wish the best of luck to the scientists planning this mission! 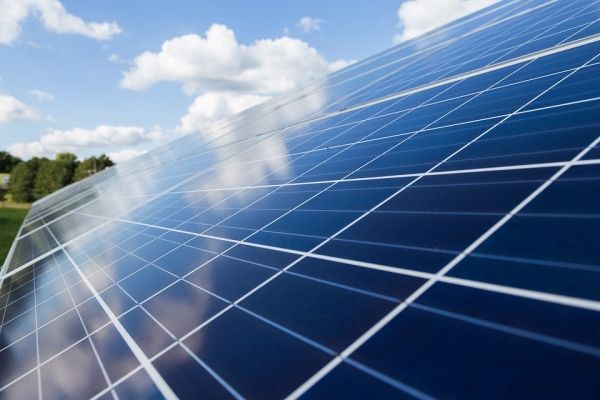 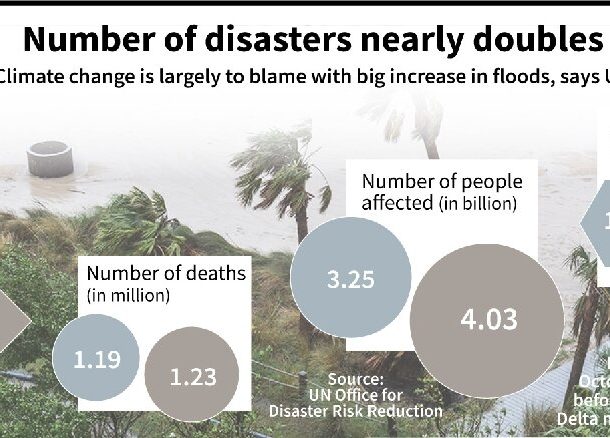 Let’s Talk About The Rise In Natural Disasters Due To Global Warming! 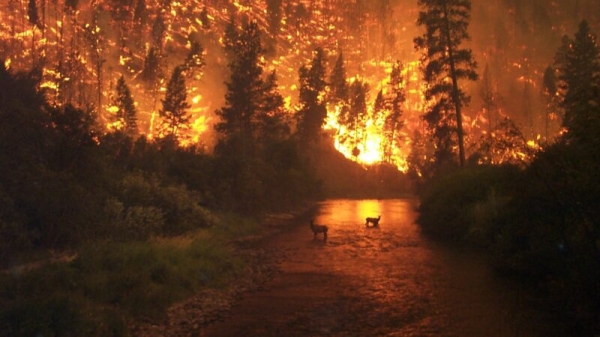 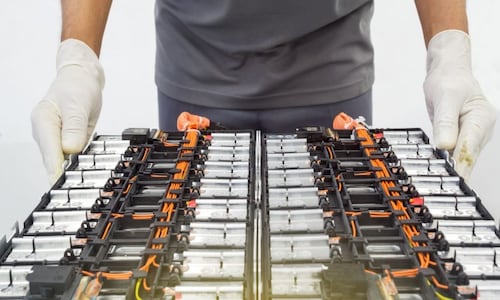 Climate Change May Impact Marine Environments More Than Anything Else!
Next Article