Utah’s Great Salt Lake dropped to its lowest water level ever recorded last month in July as a mega-drought rocked the US southwest.

According to data which was unveiled from a US Geological Survey, the Great Salt Lake’s surface water elevation fell to its lowest level! Before, it was this low in the mid-1800s. This lake has lost nearly half of its surface area from the historical average.

The lake now contains little more than only one-fourth of the volume of water now as it did at its high point back in 1987. This is according to the US Geological Survey. The 2 main reasons for Salt Lake’s disappearance is because of water usage and climate change-based droughts which evaporated the water. These 2 reasons are the main reasons why the water from the lake evaporated.

The lake goes through many seasons of water loss until rain and snow fill the lake back up again. The lake’s waters are expected to further continue decreasing until autumn or lake fall when water again starts entering and filling the lake.

Let’s stop climate change to stop these kinds of accidents from happening to make our beloved earth a better place to live for our future generations to come! 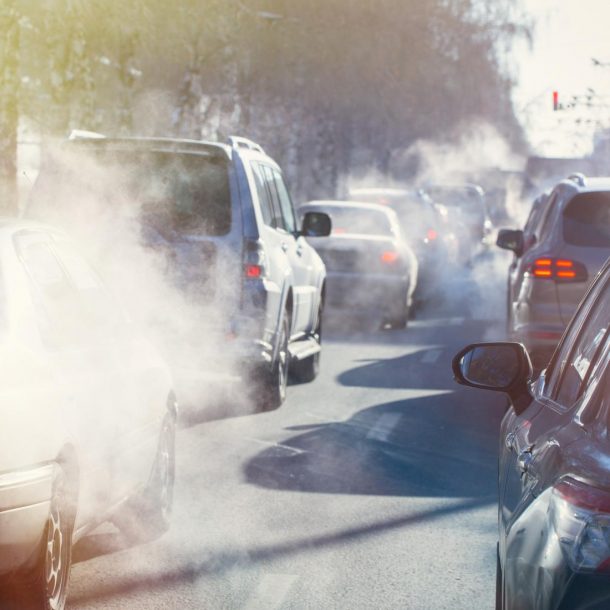 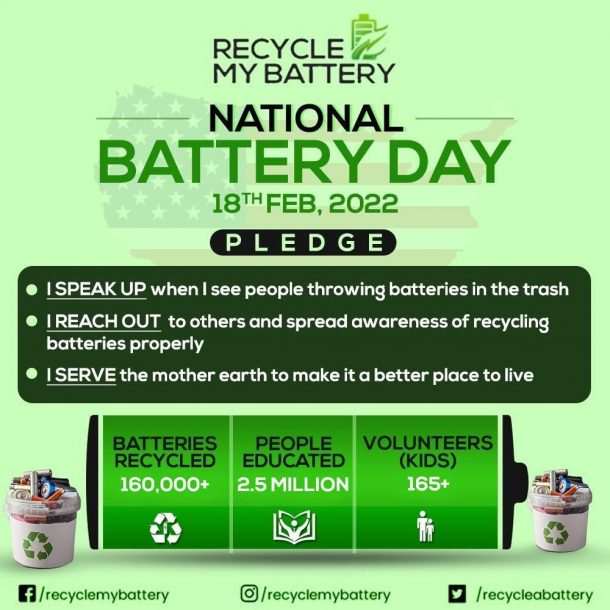 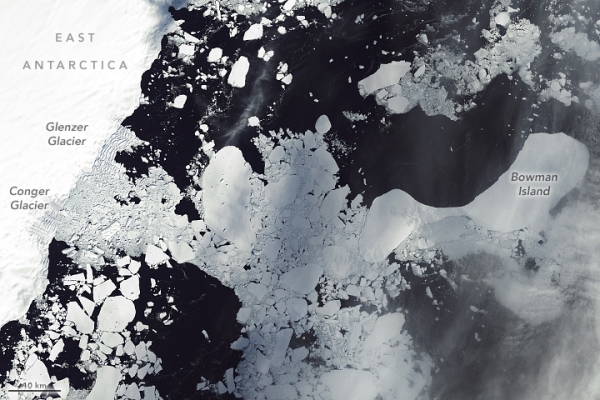 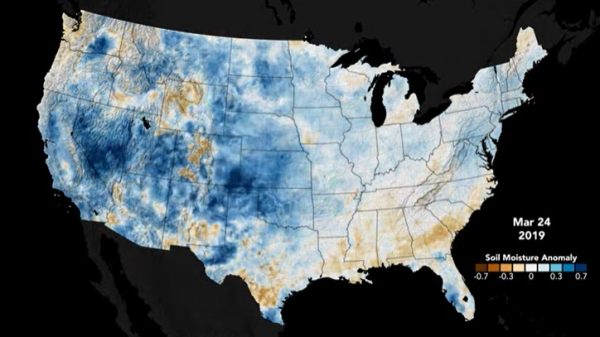 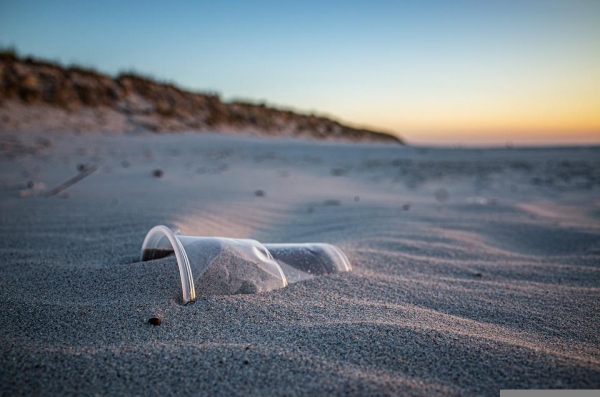 A New Study Finds That Pathogens Are Able To Travel On Floating Plastic Waste!
Next Article