Carbon dioxide measured at NOAA’s Mauna Loa Atmospheric Baseline Observatory peaked for 2022 at 421 parts per million in May, pushing the atmosphere further into the territory not seen for millions of years, scientists from NOAA and Scripps Institution of Oceanography offsite link at the University of San Diego announced yesterday.

NOAA’s measurements of carbon dioxide at the mountaintop observatory on Hawaii’s Big Island was 420.99 parts per million (ppm). This was an increase of 1.8 ppm over 2021. Scientists calculated a monthly average of 420.78 ppm.

CO2 pollution is generated from burning fossil fuels for transportation and electrical generation. It is also generated by agriculture, cement manufacturing, deforestation, and many other human practices. After the CO2 is released, it traps sunlight and heat from the sun causing excess warmth to the earth. This contributes to extreme heat, drought, and wildfire activity as well as heavier [precipitation, flooding, and tropical storm activity. The release of CO2 also causes Acid Rain which falls down to the earth damaging wildlife.

Let’s make our earth a better place to live for our future generations to come. There is no Planet B! 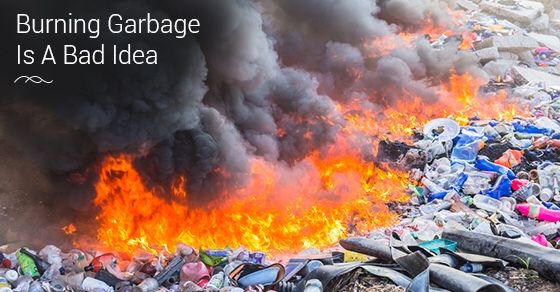 Why is burning trash super harmful? 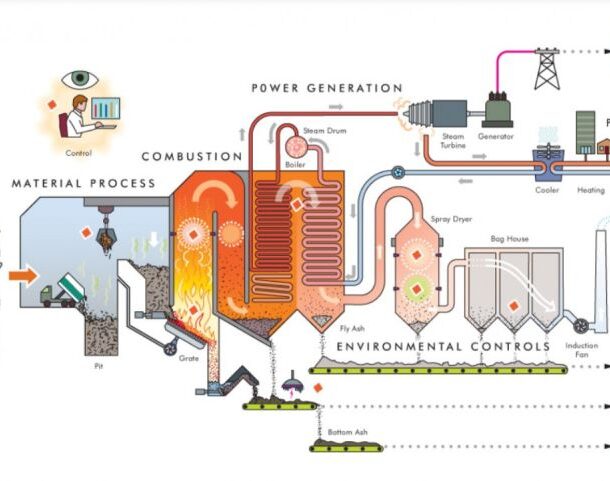 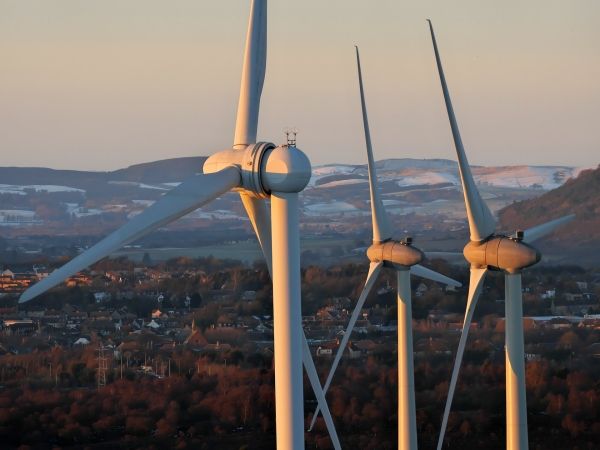 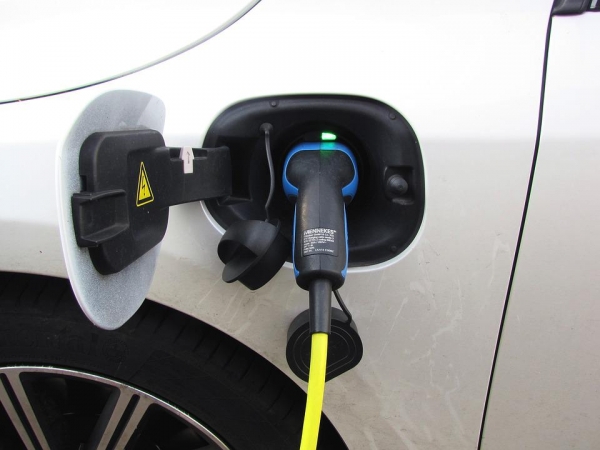 A 50% Reduction In Emissions By 2030 Can Be Achieved!
Previous Article 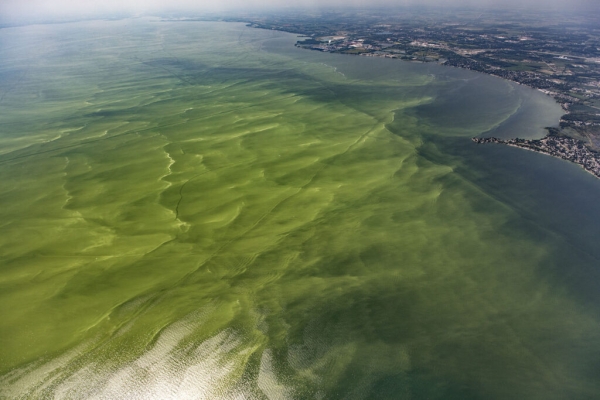