The average surface temperature in 2022 is tied with the year 2015 with the 5th warmest on record according to an analysis by NASA.

According to a NASA analysis, the Earth’s average surface temperature in 2022 will be tied with 2015 as the fifth warmest year on record. According to researchers from NASA’s Goddard Institute for Space Studies (GISS) in New York, global temperatures in 2022 were 1.6 degrees Fahrenheit (0.89 degrees Celsius) higher than the average for the baseline period (1951-1980), continuing the planet’s long-term warming trend.

NASA Administrator Bill Nelson said, “This warming trend is worrying.” “The effects of our changing climate are already being felt: Hurricanes are becoming more powerful, forest fires are getting worse, droughts are wreaking havoc, and sea levels are rising. NASA is reaffirming its commitment to playing a role in combating climate change. Modern data from our Earth System Observatory will be used to enhance our climate modeling, analysis, and projections.

This is all happening because of our actions! Our activities are harming Mother Earth! Let’s stop pollution to stop overheating so that we could prevent future problems. 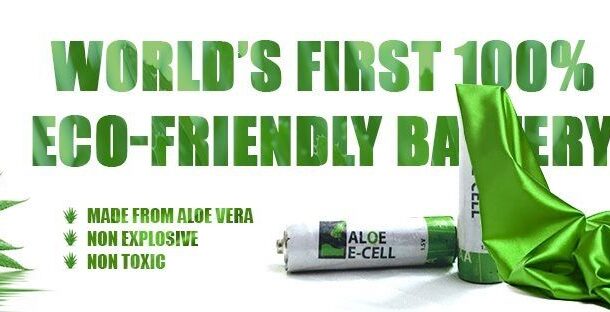 What are Aloe vera batteries? 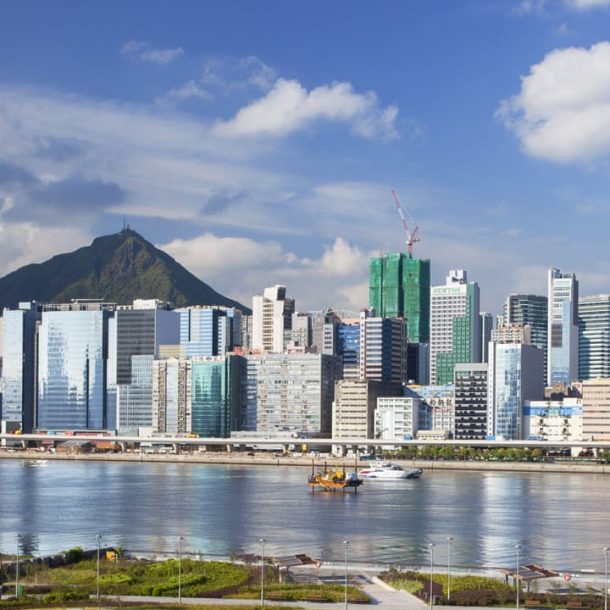 Let’s talk about How are Drugs Polluting the World’s Rivers? 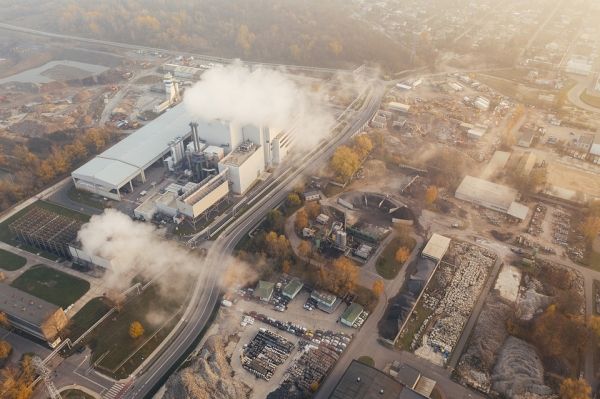 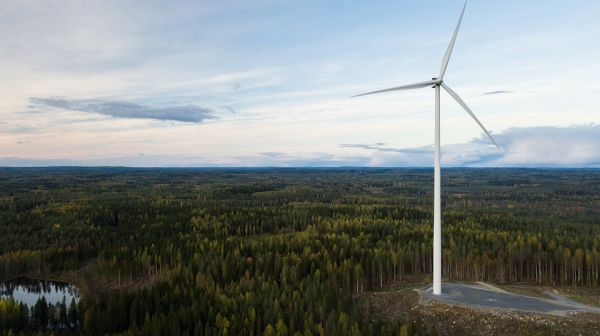 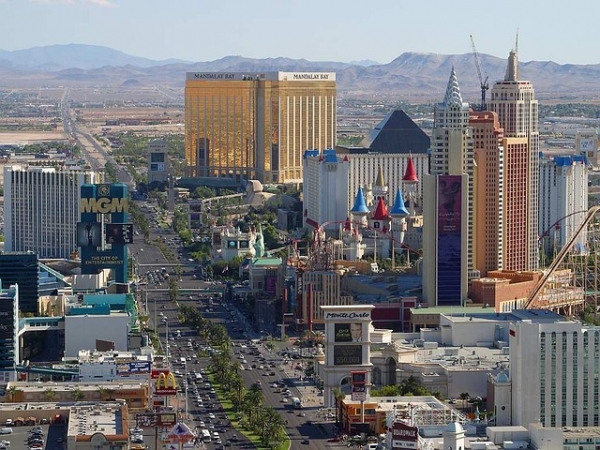 A Changing Flood Recipe for Las Vegas!
Next Article