Texas could be a big role model for the nation on how to effectively replace coal with wind and solar power for the state’s main energy source while meeting environmental needs, according to new data from Rice University engineers!

This university was researching and creating wind and solar projects to replace coal-fired power generation in Texas! This is great because Texas is one of those states which produces the most fossil fuels! I expected Texas to provide these fossil fuels to the entire nation but now, they are trying to quit fossil fuels and use renewable energy! I must say that I’m impressed!

The researchers at rice university are saying that they could start even more wind and solar projects and basically replace all of the coal power in Texas! This was said in a 2018 study in the lab!

A farm in Fluvanna, Texas says that a fraction of renewable energy sources in Texas could eliminate the state’s remaining coal power plants and their emissions!

But this is still not sufficient! We need to use Texas as a big role model and stop coal power in all of the countries so we could finally have our dream of making our beloved earth a better place to live for our future generations to come! 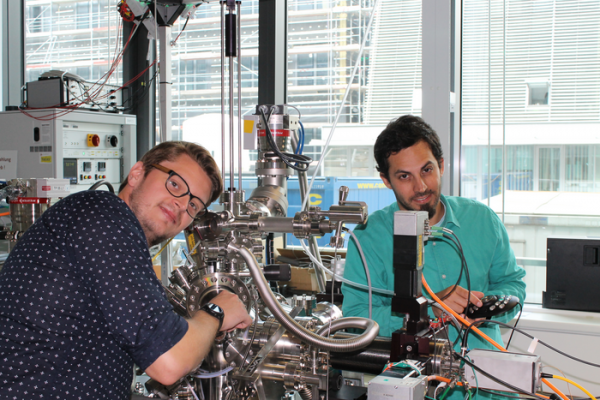 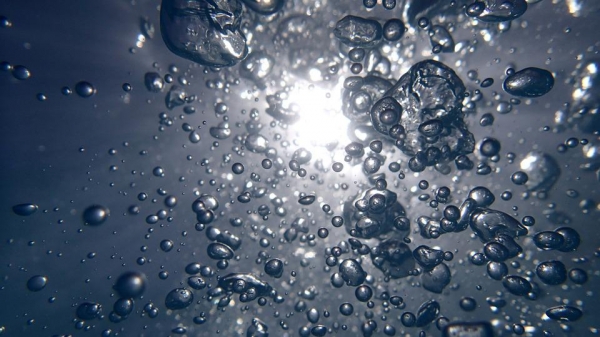 Dangerous Viruses Can Survive in Fresh Water By Clinging To Plastic Waste! 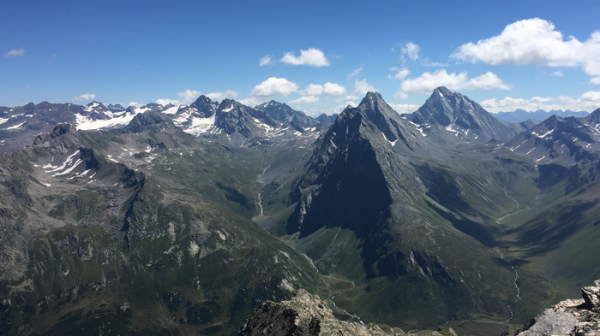 The Consequences Of Climate Change In The Alps are Visible From Space! 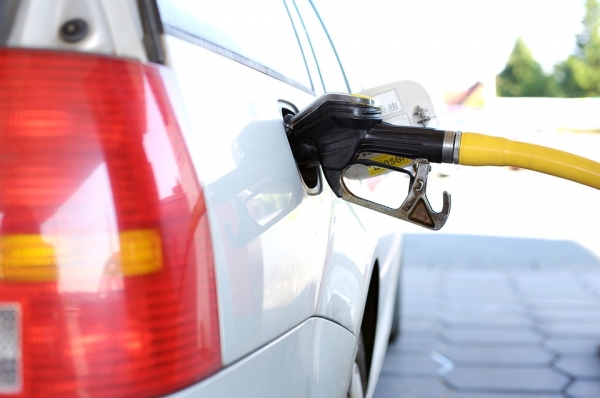 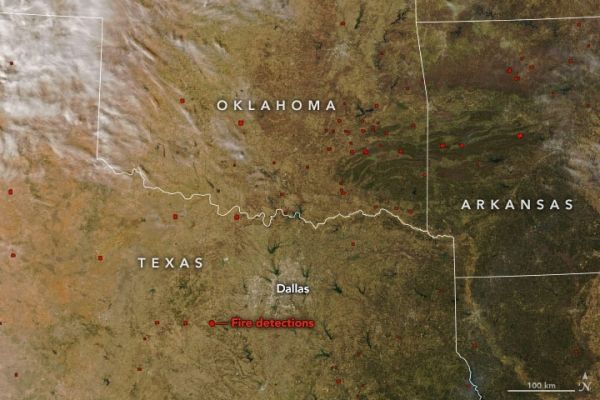